NuCypher is a data encryption and protection layer for Ethereum (and eventually other networks). It's a decentralized key management system (KMS), which aims to give developers the ability to store, share, and manage private data on public blockchains. Co-founder and project lead MacLane Wilkison talked with Taariq Lewis about the project. 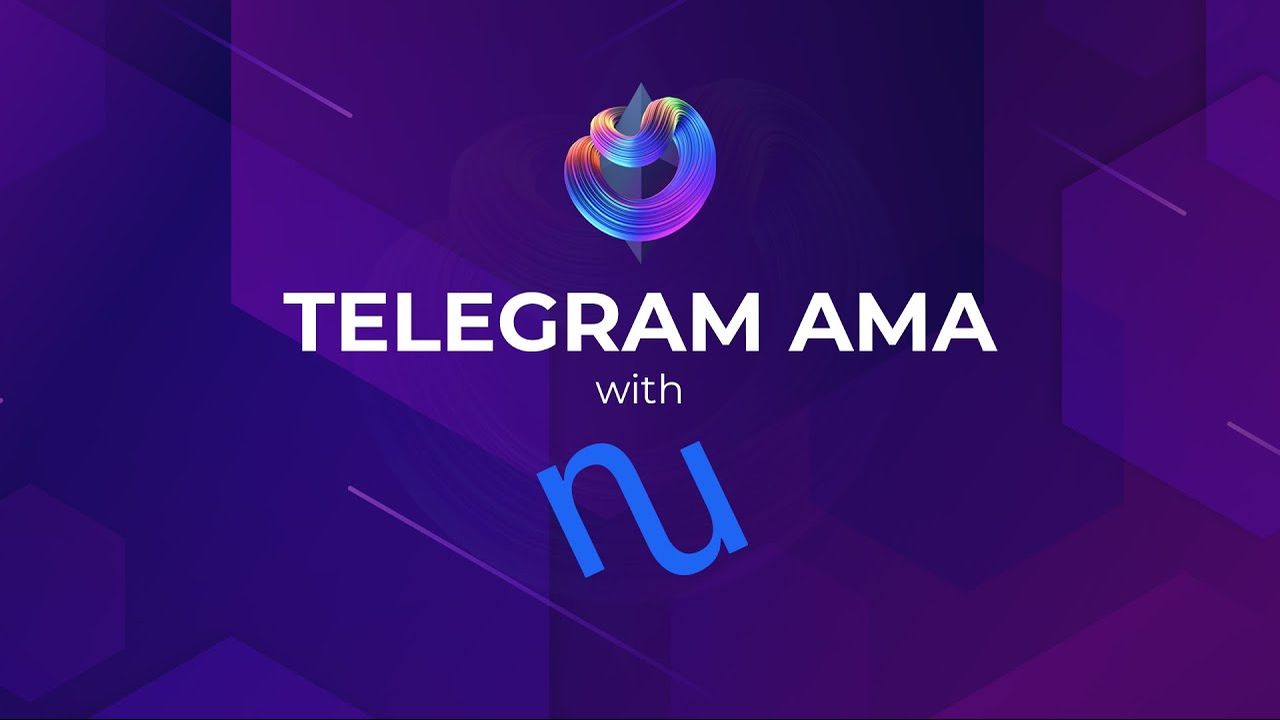 Two DAOs walk into a bar...and you think that’s complicated? NuCypher’s got news

A few weeks ago, Taariq Lewis from VolumeFi Software, noticed a sharp increase in activity on the NuCypher liquidity pool on Sommelier’s Uniswap v2 app, designed to show liquidity providers where best to put their liquidity. Sommelier protocol, is a Cosmos-based blockchain, plus we have a number of apps, Uniswap v2 app, and then we have Pairings by Sommelier that allows you to become a liquidity provider on Uniswap v3 as easily as Uniswap v2. We want to make it easy for liquidity providers by automating bullish, bearish, and neutral recommendations for liquidity positions. Taariq and NuCypher co-founder MacLane Wilkison needed to catch up anyway. They met in 2013 at a bitcoin presentation at Hacker Dojo when it was still held in Mountainview. That’s where they connected with future NuCypher co-founder, Michael Egorov, current founder of Curve; Zaki Manian, who worked on Cosmos and co-founded Sommelier.

He sat down with NuCypher co-founder Wilkison MacLane to discuss the impending and unprecedented move to merge two DAO communities: NuCypher, which he calls “NU” (pronounced: new) for short and the Keep network. There’s no name for this kind of consolidation yet. Let’s just call it a “Hard Merge.”

On Oct 15, 2020, NuCypher launched on mainnet. The team was excited to meet the milestone it had been working on for several years.

“We’re grateful for everyone on the team,” said Wilkison. “Since the launch, the network has held up well with no major issues. Things have been running pretty smoothly since then.”

He digs into the conversation that’s top of mind:

“What we are super excited about right now and are spending a lot of time on is this collaboration that our community is exploring with the Keep network, which is also a decentralized specialized cryptography network quite similar to NuCypher in many ways. The summary of that is both of our communities are trying to figure out a way to kind of just smush these two networks together. So, instead of ‘NU’ being on one side and Keep being off on the other and doing their own but similar things, we’re trying to see if there’s a way to combine all of those efforts, stakers, nodes, our respective development teams, our respective communities and ideally create something that is greater than the sum of its parts.

And, so far as we’re aware, this is the first time certainly in a network that at a minimum has a meaningful number of nodes running that take two decentralized networks and merge them. We’re trying to figure that out as we go. It has been very interesting, but also challenging because there’s no precedent we can look at to learn from. Also, because this is not two companies merging, it is two networks/communities/DAOs -- a decentralized governance community on the NuCypher side and on the Keep side, doing this combination has a lot of complexities both from a technical implementation side, like if there’s some kind of shared staking contract how do we do that with potentially both ‘NU’ and Keep, but also on the community side. This is a community-level decision. Working through this process in public from day one and getting everyone’s buy-in for how this will actually work. That is a unique thing you certainly don’t see a comparative merger of two companies.”

What was going on in the NuCypher community that had caused the ‘Nu’ liquidity pool to be noticeably more active on Sommelier? Wilkison explains:

“About three or four weeks ago both the Keep community and the NuCypher community did a stakers signal, which is just an informal way to gauge the temperature on how people are feeling about smushing these networks together. Before this snapshot, people told us that they and maybe others they know saw the value in combining these networks. We wanted a thumbs up or thumbs down on the idea of this ‘hard merge’ with Keep and NuCypher.”

The idea was simply to know if pursuing this combination was the kind of thing the community should spend a lot of time on in the months to come? The answer was a resounding “yes!” Ryan says:

“The stakers’ signals from both communities had 100% support for moving forward in trying to figure out how to implement combining NuCyher and Keep. That was strong evidence that the value is evident to people outside of our core team. That was a big signal to us to start figuring out how to move forward.”

Regulatory review: A bump in the road

What’s happened since that stakers’ signal is that there have been several iterations of community proposals for exactly how this will work from an implementation and logistics standpoint.

“All of those community proposals have involved some third “T” token -- we’ll call it T as a placeholder -- which will be used to stake in the new combined network. Either you can stake only T or stake only Keep or NU, it varies proposal by proposal. We don’t know exactly what the final proposal will be so we can’t say precisely what will happen to NU and Keep.

Some of the proposals called for a Merkle drop [a smart contract deployed on the Ethereum blockchain] of T to Keep and NU holders. They moved away for different reasons. One of the more recent proposals calls for a kind of wrapping mechanism, so if you’ve got NU or Keep you can deposit it into a maker-style CDT, and mint T, and then you can take that T and run a node in this combined network. I think that is an interesting approach that is pretty clean and elegant that might end up being the final proposals but we don’t have the final proposal yet.”

All of the proposals have different paths with different legal and tax implications and considerations, says Wilkison: “We are in the process now of getting external third-party validation from financial and tax experts to make sure that however this ends up being structured isn’t inadvertently creating any issues for token holders or stakers.”

Looking ahead: An exciting time

Wilkison is optimistic. “What we are hoping the process looks like from here is that we have six or seven community proposals on the table. The more recent ones have drawn on the earlier ones so we’ve narrowed it down to a couple. We‘re getting a third party’s confirmation that everything works as we expected it to. And, once we have that, the next step would be to take a draft final proposal to both communities for another snap signal on the viability of the proposals.”

Whatever the final proposal ends up being, a hard requirement is that it’s a “no token holder left behind solution,” Wilkison says:

“Whether you are staking, passively holding, or providing liquidity we don’t want to leave anyone out in the cold. Whatever it ends up being will be inclusive of all holders of the token.”

Keep an eye on this engagement. NU is not providing liquidity on Uniswap v3.

There are approx 2,116 nodes running on the NuCypher network. Wilkison explains the main reason NU had success getting so many nodes running on its network was the way they did the initial launch and distribution through a mechanism they created called the WorkLock. Wilkison thinks there’s still a lot of space for people to try new and novel distributions that are filtering for the right types of token holders for their project. He explains:

“Instead of some other kind of token distribution, we allowed people to essentially stake ETH in order to pre-commit to running a node once the mainnet had launched. You run a node and then in WorkLock after you do it for about six months you get all your ETH back and you also receive your new token allocation at that point you could continue to stake or continue to run a node -- you can do what you like with that.

That was actually a super successful distribution, even more than we had anticipated. The WorkLock ran for a month preceding mainnet launch, mid-September through mid-October, and it ended up having slightly over 353,000 ETH got staked into the network by over 2,000 nodes - at the time it was over $150 million. And of course now, over $1 billion worth of USD got staked equivalent in the WorkLock at today’s prices. I think that was a novel kind of distribution that was really successful in driving the kind of engagement and selecting for the types of network participants and token holders that we wanted for our network specifically.”

More people need to imitate distribution strategies where success has been documented.

Congratulations to NU and the Keep team.