VolumeFi’s Uniswap v3 Remove contract experienced an attack where our NFT remove contract for Uniswap v3 failed to validate the recipient of the liquidity removal action. Impacted users and their lost liquidity will be refunded. Read on below for the full incident report. 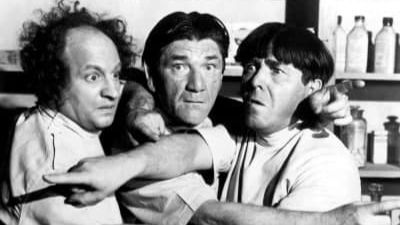 Users of the contract on Sommelier experienced a loss of access to their liquidity. Upon detection, the contract was paused. VolumeFi patched and published the updated contract to Ethereum mainnet and directed the Sommelier team to test and deploy into the Sommelier application.

The steps to the exploit are as follows:

The VolumeFi Uniswap v3 remove contract was exposed to an issue where any msg.sender who was NOT the nflpManager.ownerOf(tokenId) could control the destination of the removed funds after the owner's approval to the contract.

Upon alert of a loss of liquidity by a Sommelier user, the Sommelier team and VolumeFi teams investigated and confirmed the contract exploit. The teams then paused the contract and patched an updated contract which the Sommelier team will test and include in the Sommelier Pairings application. Moving forward, VolumeFi will require the ownership of the token from the msg.sender for all Uniswap v3 contract interactions. VolumeFi will also keep a list of active and discovered exploits on Uniswap v3. We will also share our experience with of this issue with the Uniswap team

VolumeFi will contact the impacted users and refund them the lost liquidity totaling approximately $1,600.00 USD to their addresses that were impacted by the exploit. No other funds were at risk from this attack.

All other contracts are under further review. Our VolumeFi and Sommelier teams will continue to advance audits of all Ethereum mainnet contracts to identify possible vulnerabilities and to prevent similar incidents.